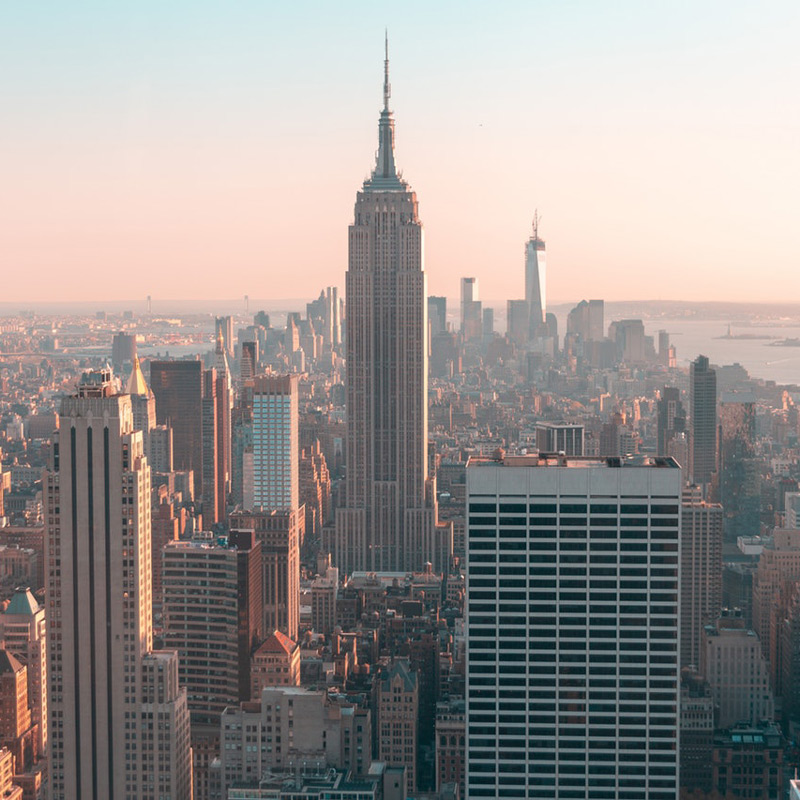 An East Coast native, Ms. Elliott is excited to return to the Big Apple where she worked for more than a decade as a senior nonprofit executive and received her MBA from NYU’s Stern School of Business.

“The move to New York is a natural progression for our growing company,” said Elliott, referencing how Envision has doubled in size in 2019. “This year, in addition to the dozens of nonprofits we’ve worked with on the West Coast, we’ve also supported local and national organizations based in greater NYC such as Abraham Lincoln Brigade Archives at NYU, Artists Striving to End Poverty, and Reeves-Reed Arboretum.”

Home to over 35,000 nonprofits employing over 600,000 people, New York City hosts a thriving nonprofit community, making it an ideal place for the expanding consulting firm to grow outside of Los Angeles. Envision is offering their full range of services from this new office: executive and supported search, organizational strategy and leadership development.

Company Co-Founder Matt Kamin, with deep ties to New York as a former executive director of PERC homeless shelter in Hudson County, is equally confident about the expansion. “We have a tremendous opportunity to make a real impact in New York and beyond by leveraging our expertise to partner with some of the leading nonprofits in the country in making important advancements in their organizations.”

Look for information about our upcoming CauseCupid event on Thursday, October 24th in New York City.