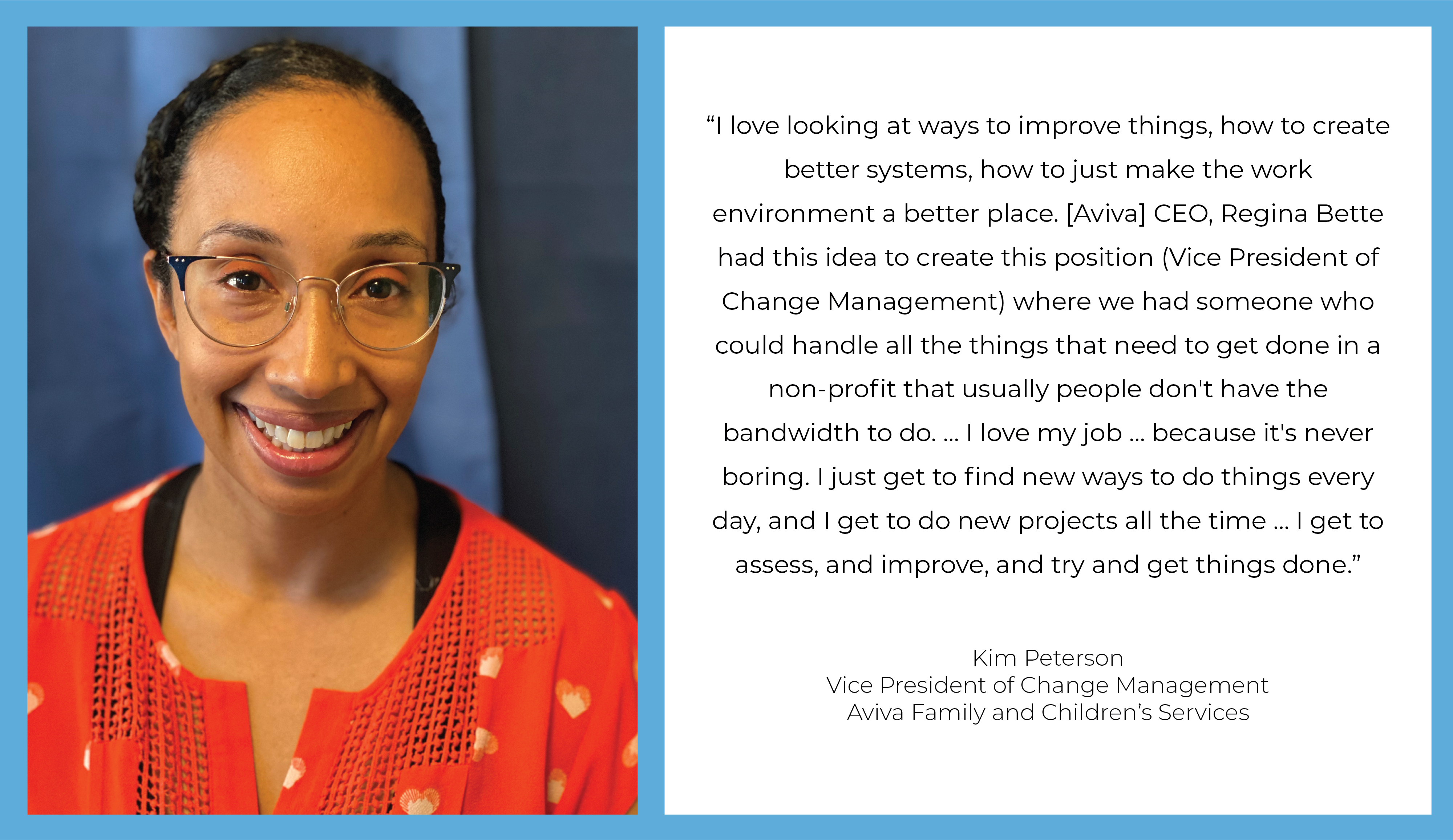 Matt talks to Kim Peterson, Vice President of Change Management at Aviva Family and Children’s Services. What is Change Management, you ask? We asked Kim that question, too.  Tune in for the detailed response.

Matt and Kim also talk about EDI (equity, diversity and inclusion) and what nonprofits could be doing better, and reminisce about their bygone days of clubbing in West Hollywood. This episode has it all.

What is one of the wins that you are so proud of, that you were able to push until finally you got your way?

So, Aviva has very informally always supported, EDI: equity, diversity, and inclusion. It's been a very informal but integral part of who we are as an agency. I have wanted to make it formal for so long, and I pushed and got my way. So, we have a committee. We were doing things about voting, making sure people were feeling safe. We're definitely in the infancy stage of it right now, but we service 80% black and brown clients. Same with our staff, we're about 70% people of color, and we weren't making it a formal component of the work that we do. And again, back to that resource management, it's something that's so integral for, in my opinion, every business. But putting the resource and the time into that is challenging. And being able to understand what that impact could have a greater level to your employee retention, to your client outreach, to just your surface in general and your client outcomes, really came to fruition last year.

I would love to know ... If anybody listening is working at a non-profit, and they say, "I want to bring some diversity, equity, and inclusion policy to my work." What does that mean? What would be a DEI one-on-one you can bring this to your work?

Yeah. So, I wouldn't say policy because I think policies are pieces of paper that live in a file that people forget about. So, I think that's an important thing. I think lots of places have policies but practice is the part that matters. And I understand that I am one of the leaders at my agency, so I have a seat at the table to make change. Whereas, if you're a case manager, you might not feel like you have that same power, but you do.

So, your listeners cannot see me; I am a woman of color. So, that I think is a relevant part of who I am. And as a woman of color, I've navigated this space differently than people who are white.

I know that in any stage of my career, speaking up against injustice has been incredibly important to me. And I've never been afraid to do that. I'm not a trust fund kid, so, I don't have a backup if I lose my job, but it's that  important to me. So, I think that people should know that that's where it starts is that when you see something happening that you speak up about it, and find resources to support you. Find your fellow EDI, DEI champions that can support you when you see something that is not okay at your agency. I think that's the easiest place to start.

And then speaking more globally, is making sure that the leadership is on board with that because they set the culture of the agency at the end of the day. 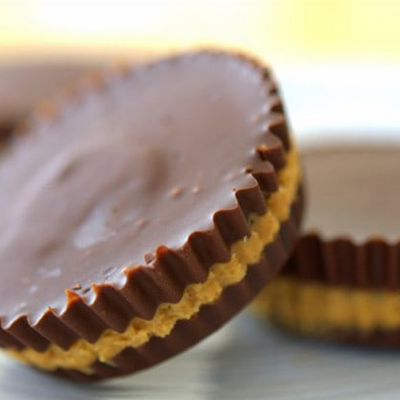 Because Kim is a wonderful human (and wife), she made her husband these delicious chocolate peanut butter cups for Valentine’s Day.... 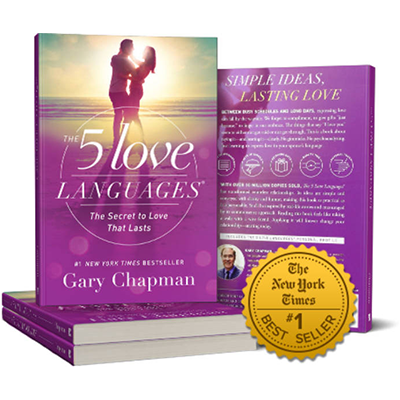 Making food is one way Kim shows her husband love. Which of the 5 Love Languages do you speak? (Words... 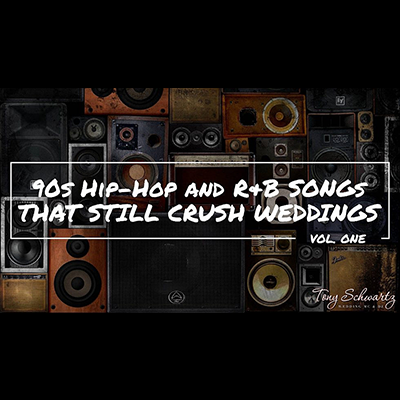 Kim is a self-proclaimed fan of 90s hip-hop and R&B. Aaliyah and Missy Elliot are among her faves. This wedding DJ... 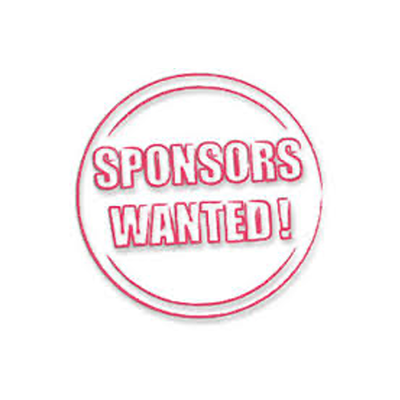 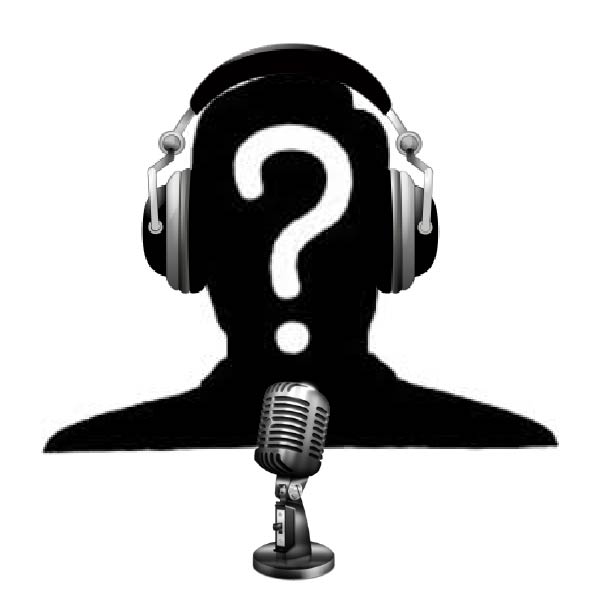 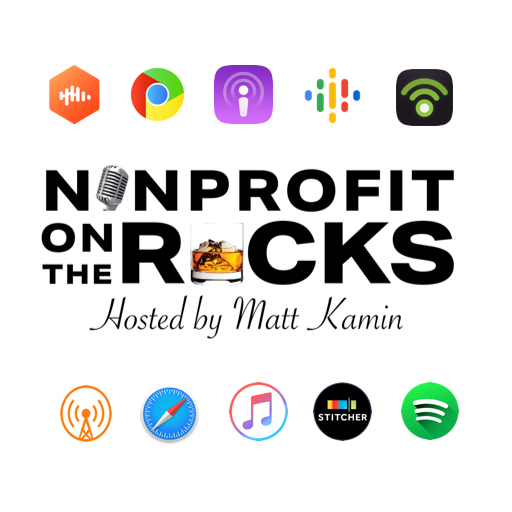