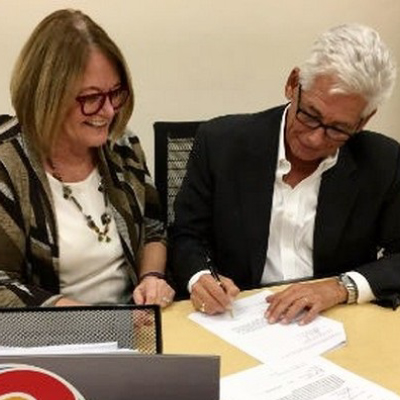 Falardeau, who served as President on the Board of the Pasadena Community Access Corporation from July 2014 to July 2015, officially signed his employment agreement at the PCAC board meeting last week. He had recently retired from ArtCenter.

Falardeau said he is committed to leading the Pasadena Media team and working with community members to foster freedom of expression and strengthen the mission of our organization.