We’ve all been there. You’re invited to an event—in this case, a fundraiser. The invitation arrives in the mail. You check the date and time for conflicts and create an event in your iCal. You glance at the dense event details and swear you’ll look at it more closely later when you have time. Then you toss the invitation into “paper purgatory,” a pile on your kitchen counter that includes unpaid bills and artwork your kid brought home that is neither good enough to hang on the wall, nor bad enough to bring yourself to throw away.

When the day of the fundraiser arrives, of course you can’t find the invitation. "Who the heck sends paper invitations anymore anyway?” you fume. No matter. You’ve got this. Besides, you’ve been dying for a chance to wear your new Louboutins. When you arrive at the event, a beanbag from a nearby game of Cornhole, lands at your feet. Apparently, the theme was “Backyard Fun(draiser)” Your $800 heels on the soft grass aren’t the only things experiencing that sinking feeling…

True, the gaffe of being inappropriately dressed at an event is embarrassing. However, when it comes to donor engagement, making the wrong move can be detrimental to both your organization’s reputation and its bottom line. How do we know this? Because in our line of work, we’ve seen it happen. Repeatedly. And because we don’t want to see you make the same mistakes as some of our previous clients, we’re going to share a few of their stories with you. (The names have been changed, of course; we’re here to learn from the past, people, not participate in the public shaming of ignorance.)

1. The Investor Who Got Away

WHAT HAPPENED: Ingrid Investor ran a large corporation with a stock portfolio to match. As a high-profile executive, Ingrid was pursued by lots of organizations who hoped to engage her. While rolling calls on her treadmill, she agreed to a 10-minute call from Voices, Hearts, and Hands. The executive director from VHH launched into an emotional pitch surrounding the personal transformation story of client, “Nadia.”

Just as the ED was getting to the story’s climatic crescendo, (spoiler: Nadia, previously trapped in a cocoon of oppression, emerged as a beautiful butterfly) Ingrid, expecting a call from Chinese investors, interrupted to ask for fundraising ROI info. The ED was caught off guard; she stammered through some statistics. An underwhelmed Ingrid replied, “We’ll be in touch,” which in business parlance means: “You’ll never hear from me again.” And they never did.

PRO-TIP: KNOW YOUR ROI. It’s an industry trend to use personal narratives in nonprofit marketing. It’s galvanizing to distill impact down to an individual level, which is why politicians have been employing this tactic for years. However, when it comes to snaring the big fish, you need more than a just a good story; you need metrics and analytics to make the sale. Investors like Ingrid are likely to support a number of charities, and as such, they’ve heard innumerable heartstring pitches.

Yes, nonprofits do charitable work, but they are still businesses. And as any shrewd investor will tell you, they want to know exactly how their contribution will make a maximum impact on the present and help grow the future. Ingrid also would have appreciated the ED letting her know that she’s being sought after not just for her business, but for her business savvy as a thought partner. Oh, and yes, she wants to know the ROI.

WHAT HAPPENED: When Heal the World wanted to reach out to Sally Socialite, a woman whose net-worth is as big as her heart, their Development Director called her assistant to find out where to send a sponsorship package. When the packet arrived, Sally, feverishly planning the grandiose gala for Rebuild Your Life, used it as coaster for her bichon frese, Mitzi’s water bowl.

PRO-TIP: ENGAGEMENT GOES BEYOND PAPER. Had Heal the World done their homework, they would have known that Sally has an extensive social network and is always looking for ways to expand her philanthropic reputation. It’s great to get a check, but you know what’s even better? Getting 10.

HTW should have made direct and personal inroads with Sally, most likely through one of their board members. After mutual familiarization between Sally and the organization, she would be much more inclined to get involved and convince her very connected friends to give their time, treasure or talent to the organization, too.

WHAT HAPPENED: The Development Director for Panacea was trying to impress the Mega Bucks Foundation. While meeting with the Foundation’s Grant’s Manager, he mentioned that a competing organization, Cure-All.org, doesn’t have as large a geographic service area as Panacea and that their leadership seems unable to grow the organization. Not surprisingly, the grant was denied.

PRO-TIP: DON'T BE A JERK. This tactic of tearing others down to make yourself look good may work in helping establish the middle school social hierarchy, and honestly does make for good trash TV—let’s face it, no one tunes in to see the episode where the Desperate Housewives treat each other with kindness and civility. But it’s not a good look in job interviews (don’t trash your last employer), dating (don’t trash your ex) and yes, fundraising.

Donors would much rather hear how you collaborate, rather than compete with, other organizations to expand your reach. Besides, nothing demonstrates confidence more than your willingness to praise the competition (if only people figured that out in middle school [sigh]).

4. The Case of the Unfortunate Under-Ask

WHAT HAPPENED: The Development Director for Puppies and Kittens United had a lunch meeting with Dinah Dynast, a well-endowed philanthropist whose family had a long history of giving to like-minded organizations. After giving an impassioned speech about a new program that they were launching, where-in every child gets a puppy or kitten, it was time to ask for her support.

While the DD knew Dinah’s family history, she was less sure about Dinah’s own motivations and thus hesitant to ask for too much and offend her. The DD told Dinah she was asking a few people to underwrite the program. Dinah, thinking she was chosen to sponsor the program entirely herself, politely declined by saying, “If you’re going to ask others, maybe you should ask them first.” The DD quickly realized her mistake.

PRO-TIP: PERSONALIZE THE ASK. First, the DD should have made the meeting more about Dinah: her passion and her goals. Then, after pitching the program, she should have created space for Dinah to dictate the terms of her involvement, whether or not she wanted to fund all or just part of the program.

5. The Giver Who Stopped Giving

WHAT HAPPENED: Derrick Do-Gooder had been giving for years to his favorite non-profit, Humanity 4 All and had a good and friendly relationship with the organization’s leadership. Following their annual appeal, H4A received a generous check from Derrick. The ED sent him an email thanking him for his contribution. He was surprised the next year when he didn’t receive a donation from Derrick at all.

PRO-TIP: DON'T TAKE YOUR DONORS FOR GRANTED. Relationship 101: The longer you’ve been in a relationship, the easier it is to get complacent. But taking people for granted is a sure-fire way to drive them away (just ask your co-worker whose wife left him for the more attentive and emotionally available manny.)

As a general rule of thumb, it’s pretty hard to over-appreciate people. This is true in both approach and frequency. Thank them formally (that’s a handwritten note, y’all) and frequently. (Okay, you don’t have to handwrite multiple notes, but you do want to remember to thank them again in person when you see them.) And make sure you thank people promptly; letting more than a month go by after a gift is made is a bad look.

As anyone in the business of fundraising will tell you: it’s hard work! There is no “one-size-fits all” method of engagement. No one gets it right all of the time, and gaffes will be made despite the best efforts and intentions. Why? Because, well, people.

But take heart. There is a way to mitigate (or at least limit) embarrassing faux pas. PREPARATION. Taking the time to do your homework and read the fine print is your best defense against costly blunders.

At the very least your Cornhole game will be raised without the paralyzing restrictions of haute couture.

Looking for a new Executive Director or Development Director that will help boost your donor relationships? We can help with Executive Search!

Want to get the most out of your board? Book us for your next Board Retreat.

Waiting to meet your Sally Socialite or Derrick Do-Gooder? Sign up for CauseCupid. 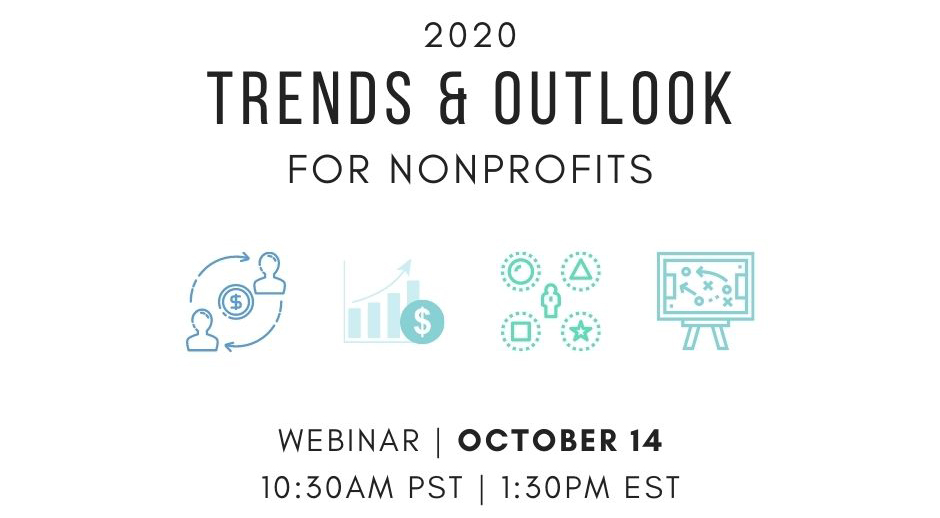